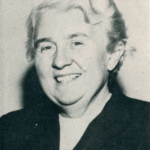 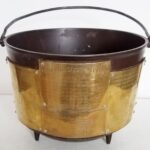 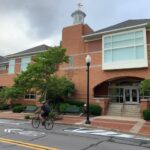 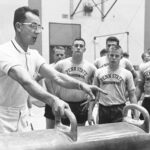 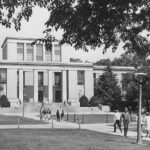 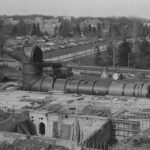 The Garfield Thomas Water Tunnel is a historic engineering landmark on the Penn State campus that, for more than 70 years, has been used for research into military technology and other subjects. Built in 1949 it named in honor of Lt. j.g. Garfield Thomas, who died in fighting during World War II.