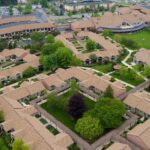 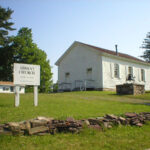 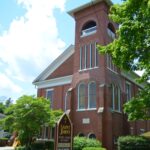 St. John’s United Church of Christ is a historic church in Boalsburg that is home to the oldest pipe organ in Centre County. It organized as German Reformed congregation on May 31, 1822 and the current church was built forty years later. 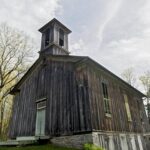 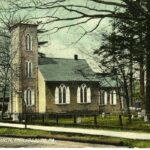 The Union Church, better known as the “Old Mud Church,” is a Philipsburg landmark on Presqueisle Street that initially served as the town’s first schoolhouse and place of worship for all denominations. The cemetery’s more than 500 graves include those of a Revolutionary War veteran and thirteen veterans of the Civil War. 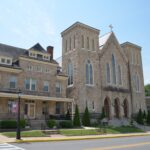 St. John the Evangelist Catholic Church in Bellefonte, established in 1828, is the oldest Roman Catholic church in Centre County. Catholics began settling in the county in the early 1800s. By 1824, the number had grown large enough to warrant a priest from Bedford visiting Bellefonte regularly on mission stops. Mass was said at a […] 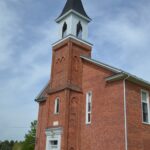 Emmanuel Union Church in Tusseyville, founded in 1810, is one of the oldest churches in Centre County and for many years was one of the last remaining “union” churches, serving both Lutheran and United Church of Christ congregations.